If I Were Me 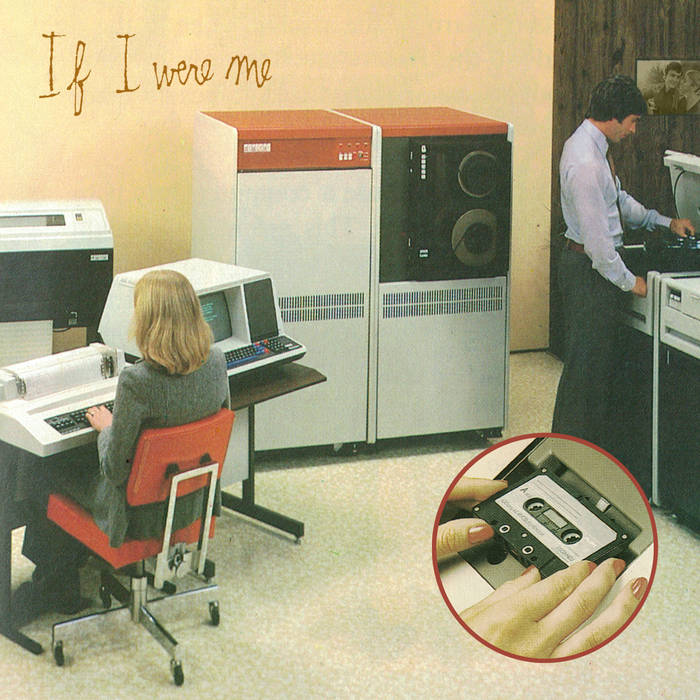 When I left for medical school in 2007, I knew it would require that I place music (and other artistic pursuits) aside for a time. I comforted myself, planning to direct my creative energy in to other things in hopes that this would be satisfactory. I was creative at times, but I never quite found the balance that I was hoping for. I suppose that if I had two lives to live, I’d be an ER doctor/family man in one of them— which I am for the most part— and in the other I would have never stopped making music, and instead have followed that pure creative energy where ever it could take me. Considering I have just one life to live, I need to do both. "If I Were Me" is a reaffirming of my priorities, an experiment in being true to myself, and a trial in keeping artistic expression at the forefront of my life— and it happened just in time.

My friends in the band "Deer Tick" recognized this deficiency in me and offered many times over the years to collaborate with me to make music again if this were something that I ever wanted to do. The desire began to stir in me around 2018— having finally gained some agency over my career and feeling settled as a husband and a father of three— in 2019 I set my mind to carving out more time for songwriting by limiting social media and news of all forms (which I had grown too fond of honestly) to focus on my inner artistic self. This created a much needed space, where along with the stolen moments of nap time, night shifts, and hill country drives, this album was imagined.

To make the album a reality however, I relied on Dennis Ryan and John McCauley of Deer Tick, as producers, drawing on their experience to plan the recording sessions. In December 2019, Pre-COVID, Deer Tick had just finished setting up their own recording studio in Nashville, TN. We were able to gather there for three days to bring these songs to life. It was a wonderful experience, a creative and intuitive recording session, filled with laughter, family, and good food— which was also free of technical glitches!! It was the type of experience you can’t help stepping out of to note just how special it is, something that will likely never be recreated. We hit the ground running and recorded the bulk of the album in three days. Most of the tracks were recorded live— and having never played the songs as a group— we captured most of them on the second or third take. This is testament to Deer Tick’s musicianship and their intuition as performers. Some of the resulting tracks surprised me, while others came out just as I had imagined them, and it is my pleasure to finally share these songs with others.

All songs written by Jacob Smigel (BMI) except where noted

Recorded at the Karate Do Studio in Nashville, TN Dec. 9th through Dec. 12th, 2019 with engineering by Dennis Ryan. Additional recording and mixing with Dennis Ryan in East Providence, RI Jan. 14th through Jan. 16th, 2020.

Album art throughout was created by JRC, @onewordlong


I am forever grateful to the members of Deer Tick (John McCauley III, Ian O'Neil, Dennis Ryan, and Chris Ryan) for offering repeatedly over the years to help me record music again if it was something that I ever wanted to do. Little did they know, it was never far from my mind. Thank you also to Dennis Ryan who helped plan our recording sessions, engineered them, and then carefully mixed the recordings with me over many weeks. Thank you to my wife Nicolette for helping me slip away to focus on this project, and to our friend and baby sitter Luna Broesche for her thoughts on these songs when they were in their early forms and helping to give me space to work on them. Thank you to my brother Jesse Smigel for being a sounding board from day one, and an additional thank you to Deer Tick’s loved ones who blessed this project as well, especially Vanessa Carlton. Album art help came from JRC and Tom Miller, to whom I owe a great thanks as well.